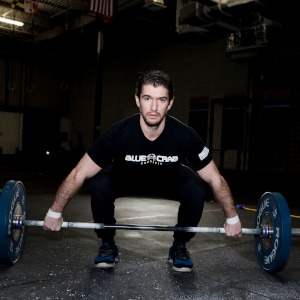 Josh is a Maryland native who began his professional career in the fitness industry in 2006 working with elementary to collegiate level athletes. In 2007 he became an NSPA CPT and began developing individualized strength and conditioning programs and boot camps for clients of all fitness levels. In 2011 a friend recommended giving CrossFit a chance. He began training at CrossFit Diesel and was truly introduced to the sport of fitness. After working out at this CrossFit facility for 6 months he began building a garage gym in his parents barn. It wasnt until he came across a video on CrossFit.com (Hope for Kenya) that he realized he could influence not only athletes but the surroundings community in a positive way. He completed his CrossFit CFL1 trainer course in April of 2013. He was welcomed by CrossFit Titan to shadow some amazing coaches to help hone his skills and take his coaching to the next level.Current Courses/Accreditation